In a fast-paced, busy world full of loud and noisy imagery, it is refreshing to find someone who works on just the opposite. Michael Kenna, a British photographer, is known for his tranquil, black and white film photography. 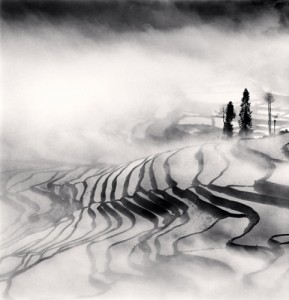 Born in 1953, in an industrial town just outside of Liverpool, England, Michael Kenna grew up outdoors. It was there that Kenna developed an interest in “the relationship, juxtaposition, even the confrontation between the landscape and everything we place in it.” (Though he had not yet become a photographer.) 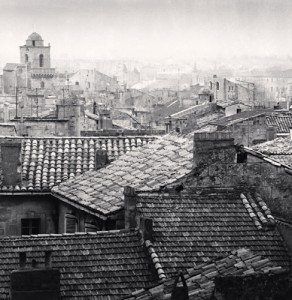 He was undergoing education to become a priest, when at age 17, he changed his mind and decided to go to art school. He attended the Banbury School of  Art and the London School of Printing. Though he went to art school, it was not until a trip to the United States that Kenna decided that he wanted to pursue landscape photography. Since then, he has been traveling the world to places such as France, New Zealand, India, and China.

Kenna captures landscapes in a unique way – by only using film in his work. He often uses a Holga or Hasselblad camera, which means his camera settings are entirely manual. In his own words, “film is recording something the human eye cannot see – time passing” – and what a perfect way to capture landscapes. 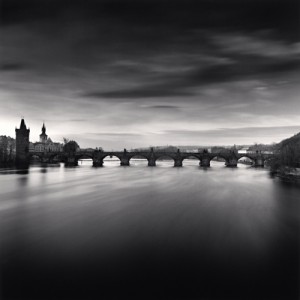 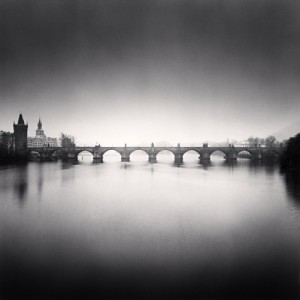 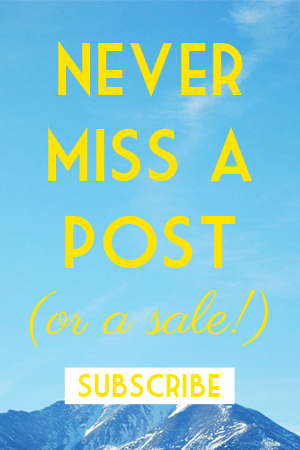 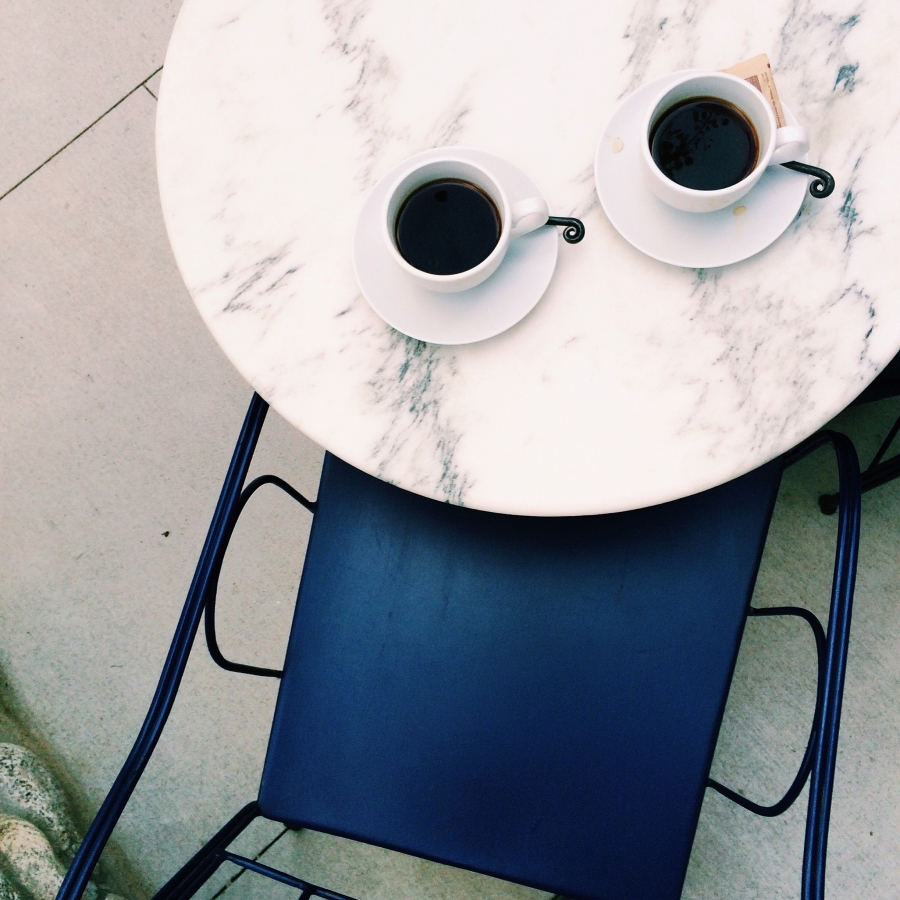 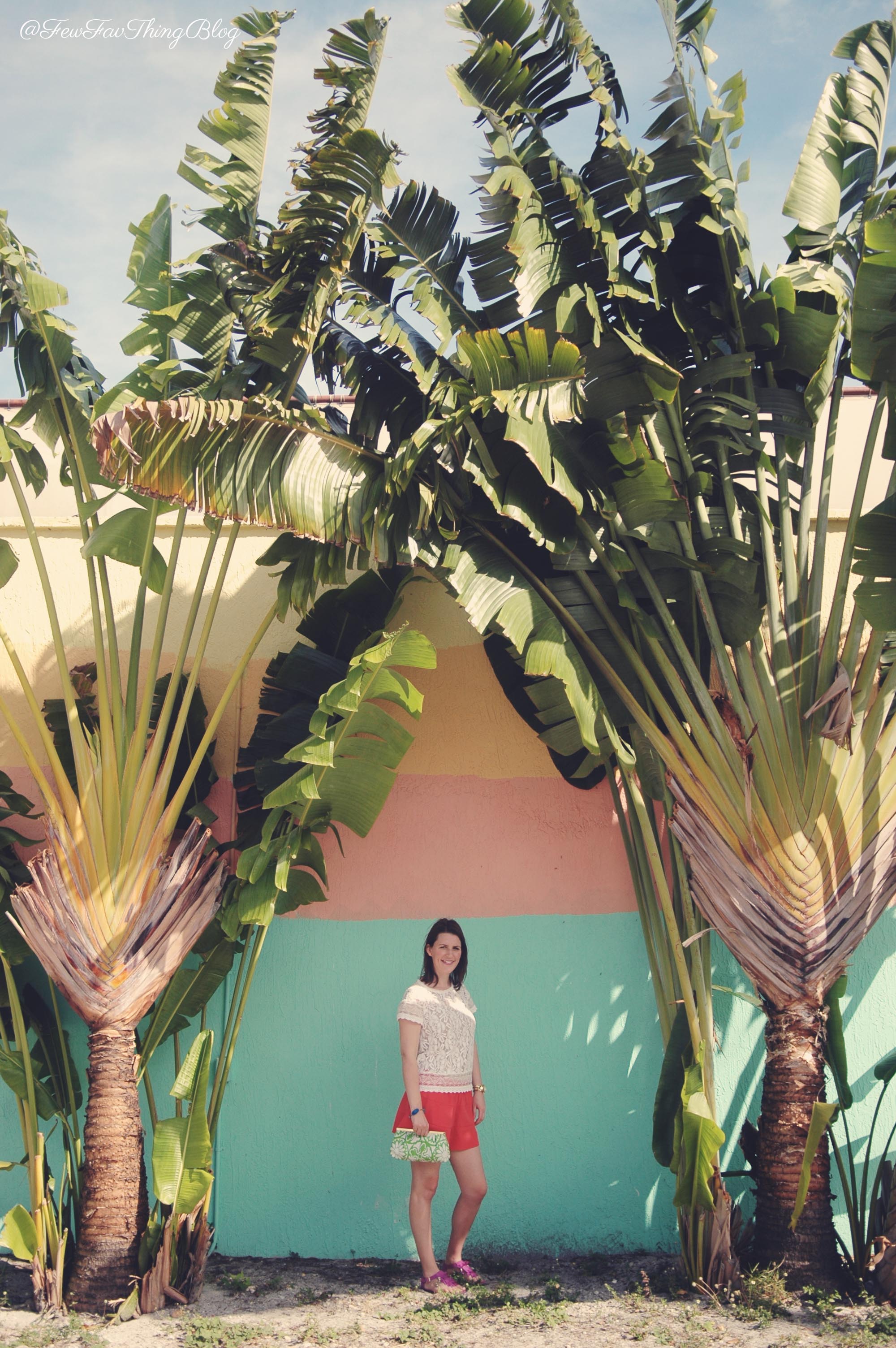 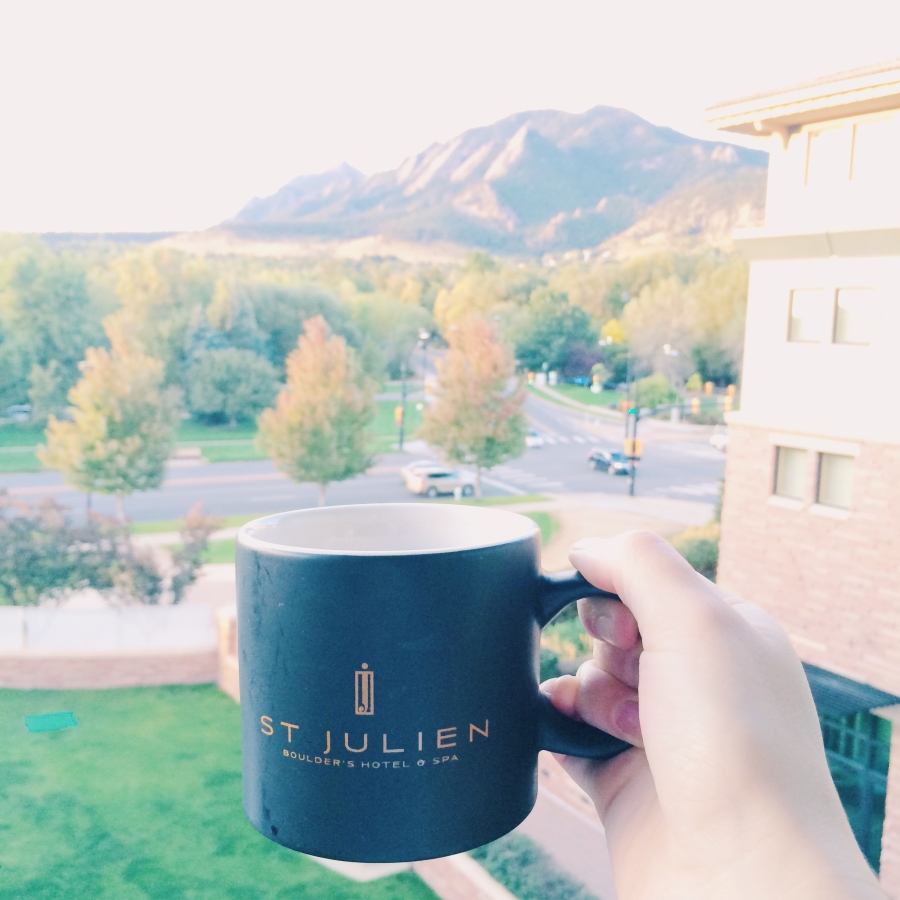 All images and content are property of An Explorer’s Heart and may not be used without proper permission. An Explorer’s Heart is part of several affiliate programs meaning if you click and/or make a purchase on this site or on social media, I may receive a commission. All thoughts and opinions are my own. An Explorer’s Heart values reader privacy. We automatically gather some data from everyone who visits our site. None of this information is shared with outside parties other than our sponsors and or affiliates.